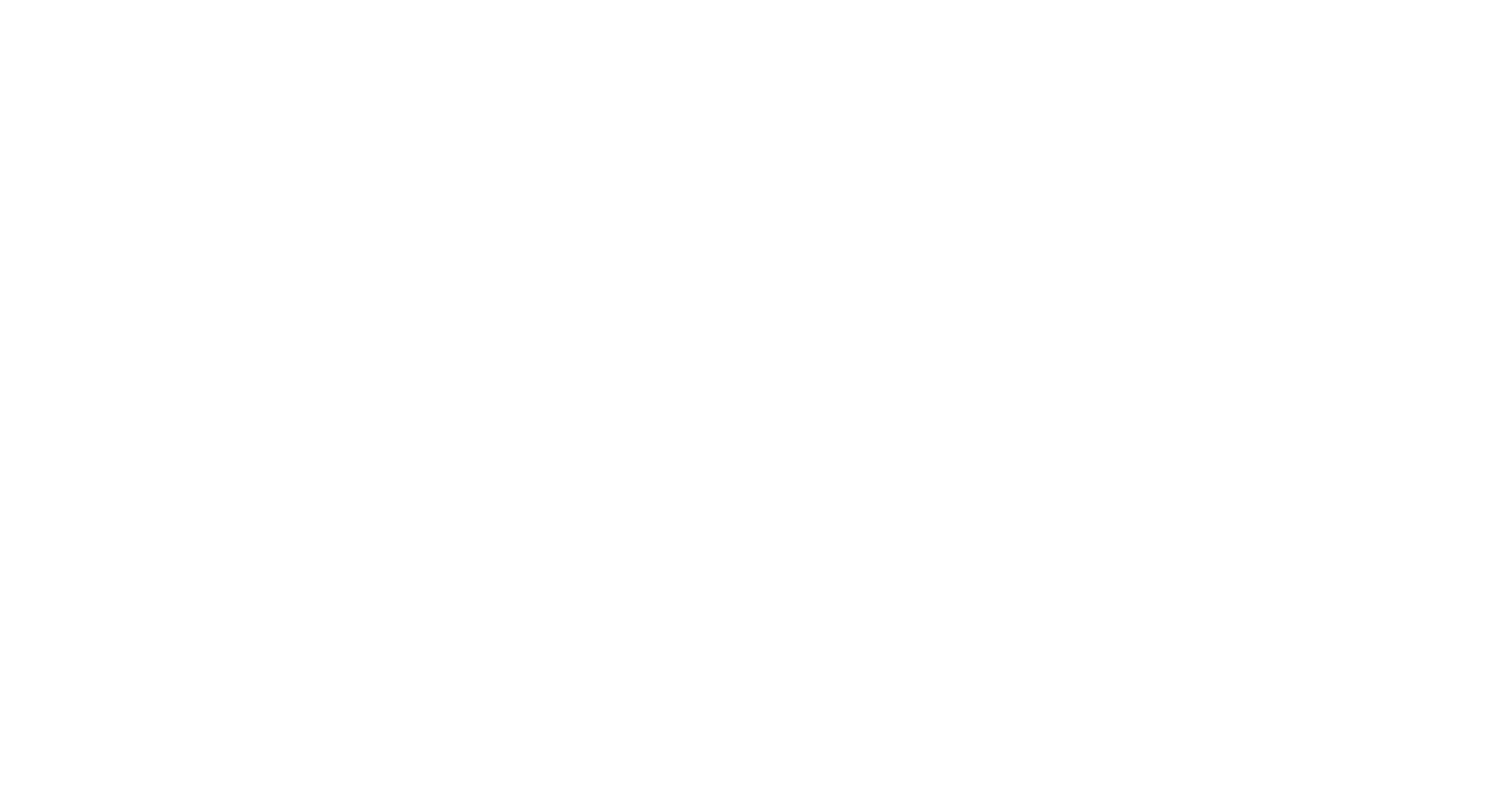 Rusty Shackle are a five-piece folk-rock band from South Wales. They have released four successful albums and are an experienced live band, playing festivals and clubs around the world since 2010.

Buy the brand new album ‘Under a Bloodshot Moon’!

Between the Trees Festival